Working on Avaria has been one of the highlights of our professional experience in the games industry, even predating Orc Punk the LLC. After our company was founded, we also had the pleasure of working on AvariaVS, the ultrafast turn based combat, online multiplayer game built with a focus on the PVP aspect of the Avaria World battle system. 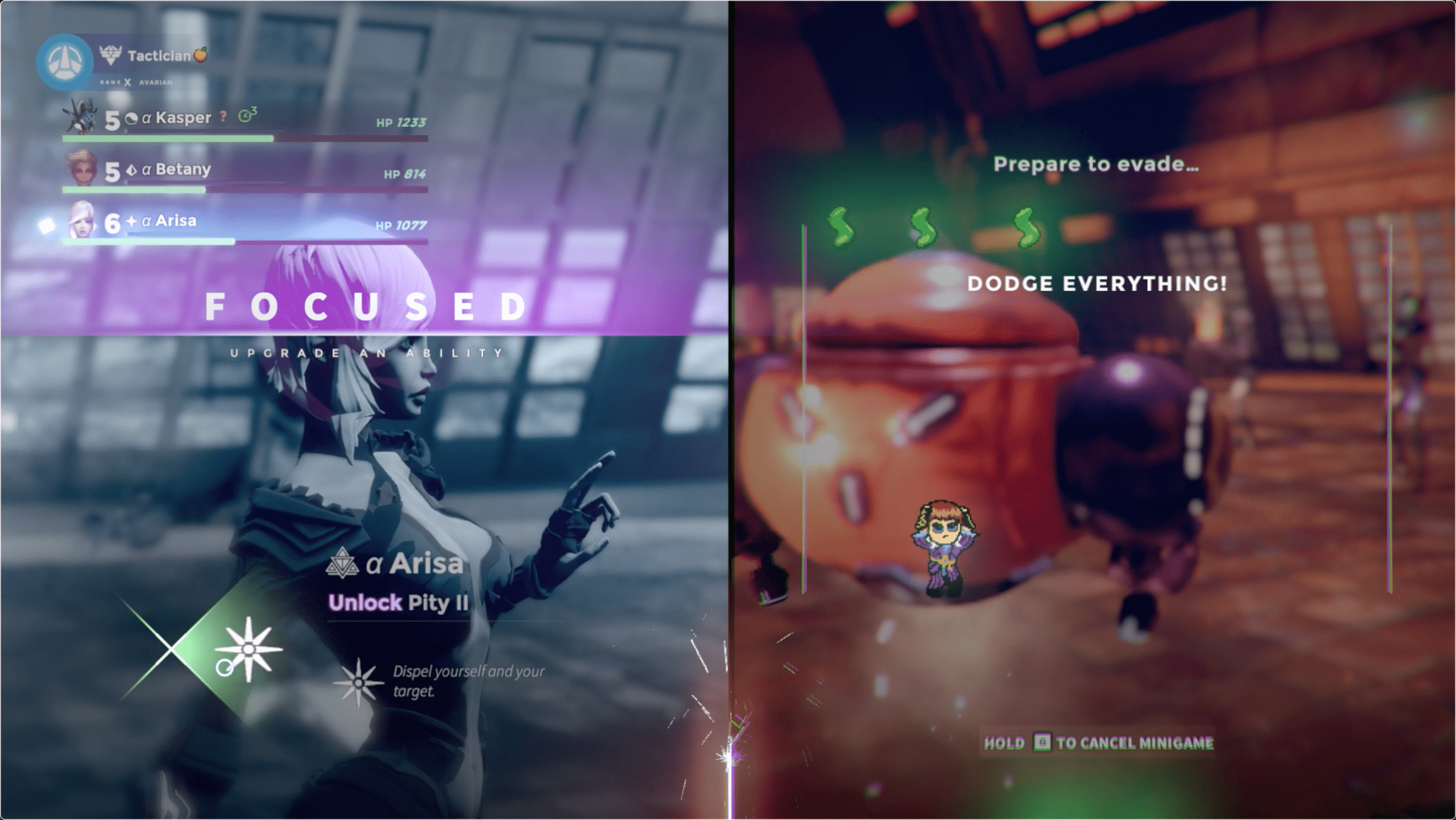 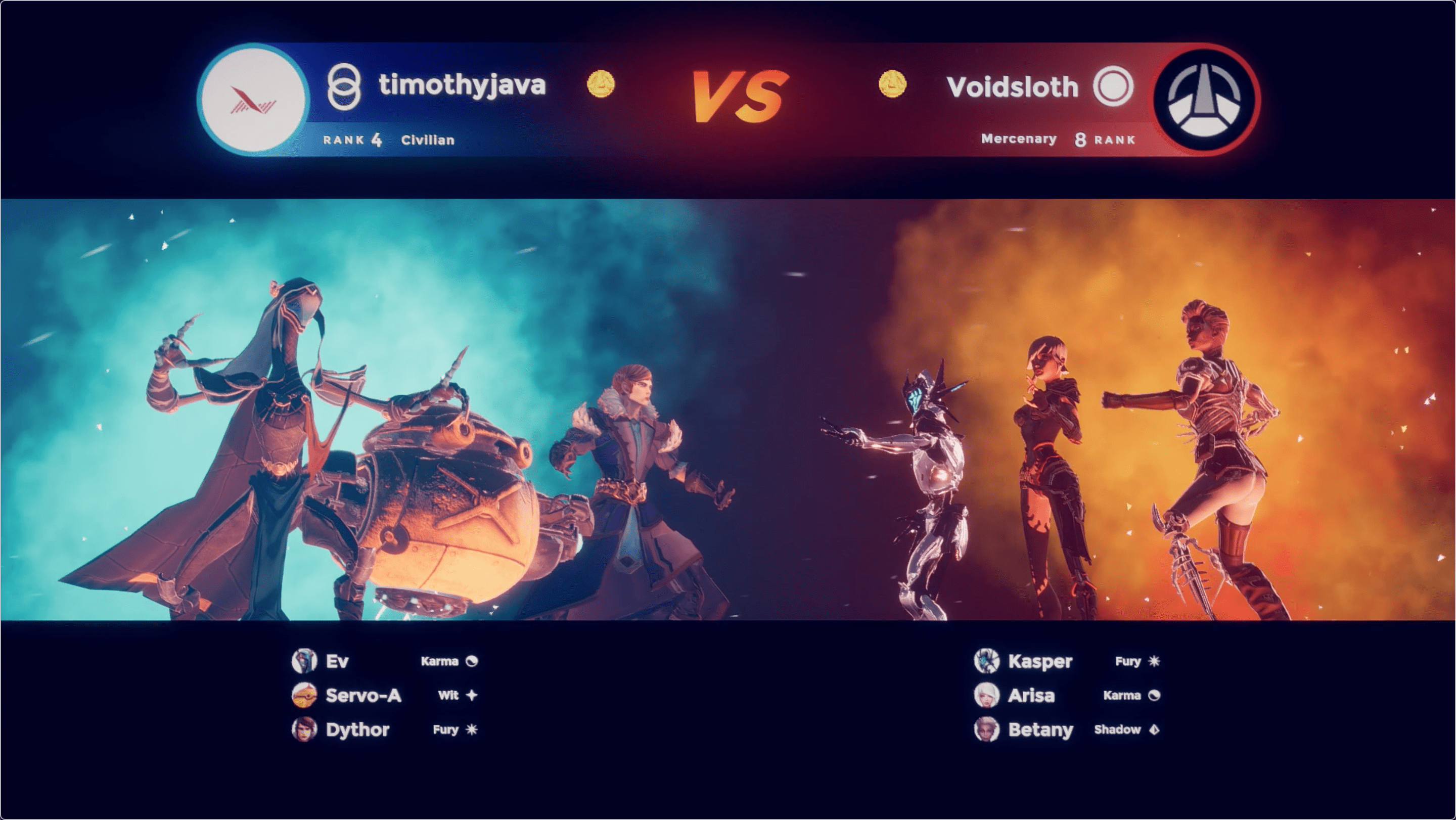 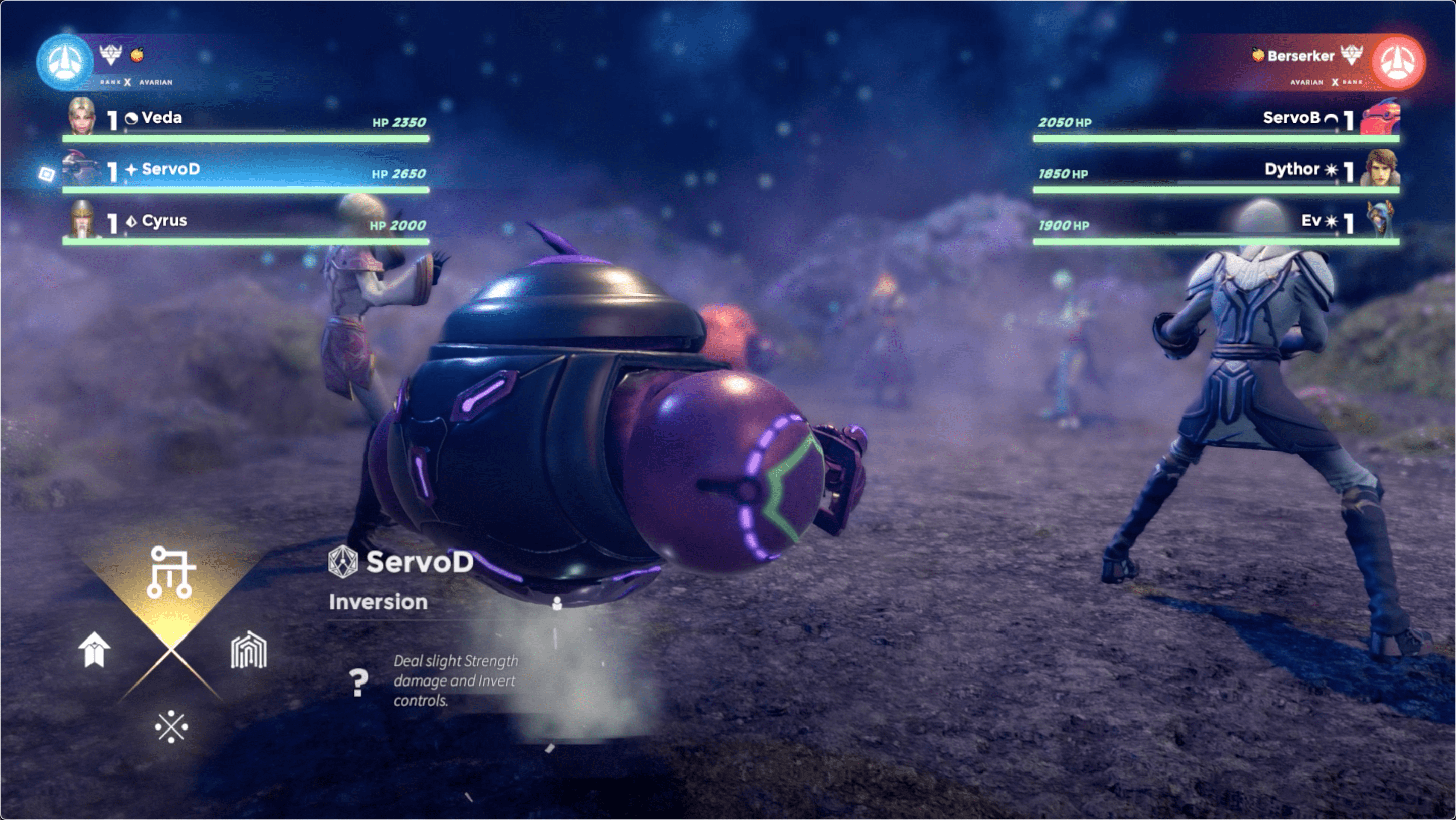 We contributed some final polish to parts of the game prior to its Steam launch, notably to the mini-game puzzles and tournament leaderboards. It was marvelous and awesome to have been a part of making a game with such a level of excellence from so many skilled and talented contributors, and an honor to have been a part of it from early in its humble beginnings to its many successes and triumphs.

Adriano brought a passion and dedication to the project that really shone through his work. His ability to learn new techniques and adapt to my crazy directions proved invaluable!
Andrew Linde
Founder, Juncture Media
Hire Us